And now for something completely different

Share All sharing options for: And now for something completely different 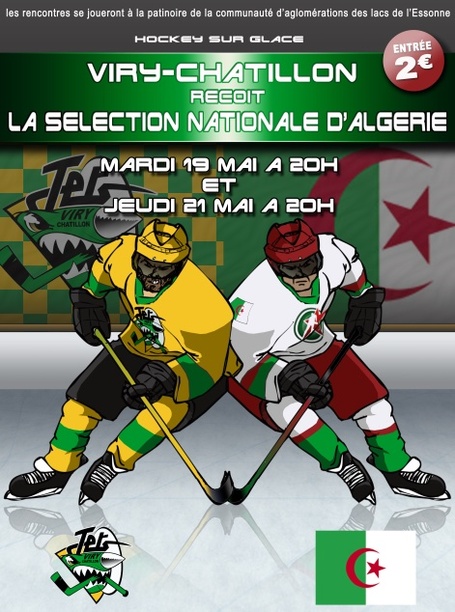 Gonna be in greater Paris on May 19th? Been dying to drag out that musty Team Algeria Khalid Abdulwahid goalie sweater?

This is fascinating stuff. I wasn't previously familiar with - or aware of - the Arab Ice Hockey Federation, but good for them, I guess. 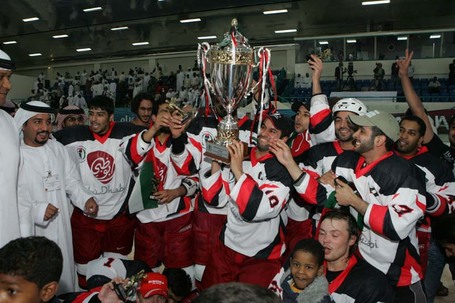 And South Florida will continue to be razzed as a poor hockey market. For shame. If the United Arab Emirates isn't "Sunbelt" me don't know what is.