Share All sharing options for: Bites from the Farm: Americans, Everblades notes 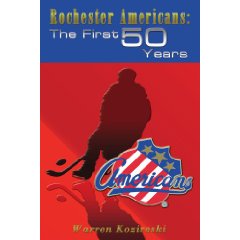 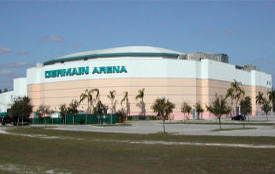 And no, nothing new since yesterday on the possible sale/merger/melding of the club. We'll just keeping Googling away until something pops up. Or perhaps make something up. Gonna be a long summer.