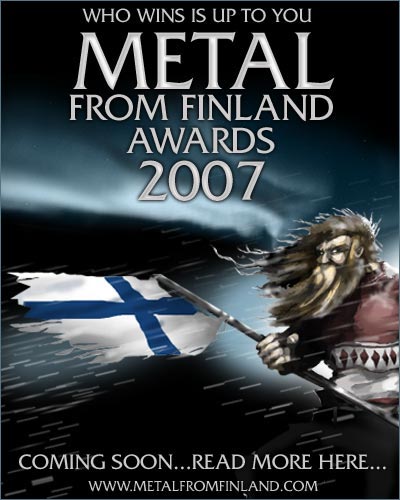 Awarded to the league's most valuable player, or the Florida equivalent:

Stephen Weiss has more points, and Tomas Vokoun got the wins, but in the end Booth's ability to be everywhere in the eyes of opponents puts him over the edge. A realistic chance to hit thirty goals playing alongside a center who really isn't a center speaks volumes. Who can deny the enthusiasm and pure fun he brings every night, which no doubt has assisted in altering this club's lousy attitude and work ethic in less than one year? Runners-up: Jay Bouwmeester, Tomas Vokoun.

Awarded to the league's top goaltender, or the Florida equivalent:

Craig Anderson made a serious push for the top job - indeed, he was the starter for a spell, and rightfully so - but in the end, Vokoun is Florida's "money guy" in the words of Coach DeBoer. He's had some stinkers, and given up more than a few goals he'd most certainly like another crack at, but T-Vo is everything he was billed as when Jacques Martin acquired him. Runners-up: NA

Awarded to the league's most outstanding rookie, or the Florida equivalent:

In club history only three Florida rookies have breached the twenty-goal barrier, and Frolik is one. (On a side note, can you imagine the effect a Keenan-type coach would have imposed on this guy? One shudders silently in a corner.) No one else was given nearly the ice time of The Other Kid From Kladno, so check in about this time next year to read about a youngling named Repik. Runners-up: NA

Awarded to the defenseman who demonstrates throughout the season the greatest all-round ability in the position:

Love him or hate him, Jay has been the team's number-one defenseman for a long while now, though only this past season showing his true ability on a consistent basis. He's a game pacer who utilizes well-above-average skating and vision to dominate the back end (though having a defensive rock like Karlis Skrastins helps cover mistakes). Runners-up: Bryan McCabe (7ppg), Keith Ballard (+13...and a propensity for launching guys named Malkin into next year).

Awarded to the player who best exemplifies the qualities of perseverance, sportsmanship, and dedication to hockey:

We've done this to death. Stats really don't matter here; it's all about YouTube (and I'm not running a link this time). On top of that, his late-game heroics have been the stuff of fanbase legend. Case closed, for the team and the league.

Awarded to the forward who best excels in the defensive aspects of the game:

A mainstay on the penalty kill, Pelts has over the past three seasons in Sunrise developed a powerful two-way game; unique at this point in a career which only a few years ago was languishing in Europe. He's the guy a coach relies on for offensive possibilities when the club is down a man. Runners-up: Radek Dvorak (4shg!), Gregory Campbell (who has really elevated his value as more than a fourth-liner this year).

GOT A BEEF WITH THESE?

Let's hear it in the comments.