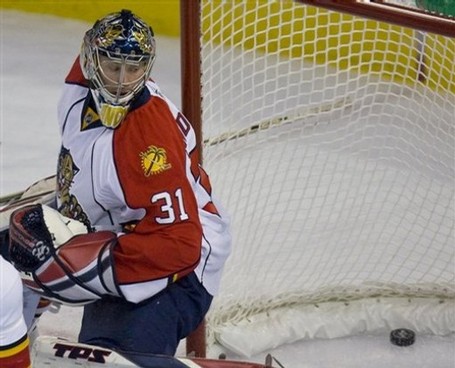 We've been highly complimentary of Andy's efforts over the past two seasons, but this is simply too good a photo to pass up.