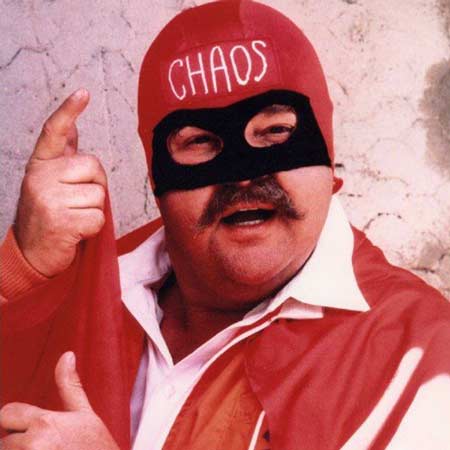 A bit off topic, but it's my site. I was saddened to learn of the passing of Dom Deluise, whose crowning cinematic achievement was the role of Victor Prinzi in the finest motion picture of the past thirty years: the incomparable Cannonball Run.

I know this movie backwards and forwards; the lines, the characters' expressions, heck - the lighting.

For evidence of his singular comedic ability, one simply requires a viewing of his performances during the "ambulance pulled over in New Jersey" and "don't you ever tell me where you found him" scenes.

Or better yet, any occassion where he refers to "Him".

The best epitaph is probably this hilarious YouTube video of the end credits from the first Cannonball film. His presence speaks for itself.

Now: can we get some news out of Sunrise, please? We used to cover hockey at one point...