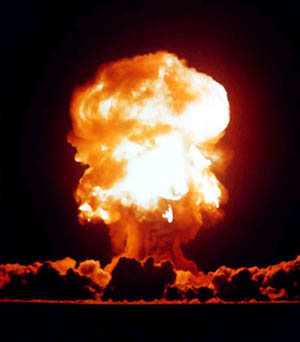 "And because, in all the galaxy, they had found nothing more precious than Mind, they encouraged its dawning everywhere. They became farmers in the fields of stars; they sowed, and sometimes they reaped. And sometimes, dispassionately, they had to weed"

Blimey...didn't expect all of this. Not when you're used to a wallowing, vanilla Martin Administration. But Rockin' Randy Sexton is making his presence felt, whether he's still here by training camp or not. I'm applauding most of what occured today. Just the fact that hard decisions were made and executions carried out is enough to provide a glimmer of hope for a brighter future.

Let's look at what was done this afternoon at One Panther Parkway:

RFA QUALIFYING OFFERS MADE TO:

NO QUALIFYING OFFERS MADE TO:

(In English, they're all unrestricted free agents now)

We haven't seen a housecleaning like this within the organization in, well, maybe forever. Do you agree with the moves? Anyone else who should be in the "deadwood" category?