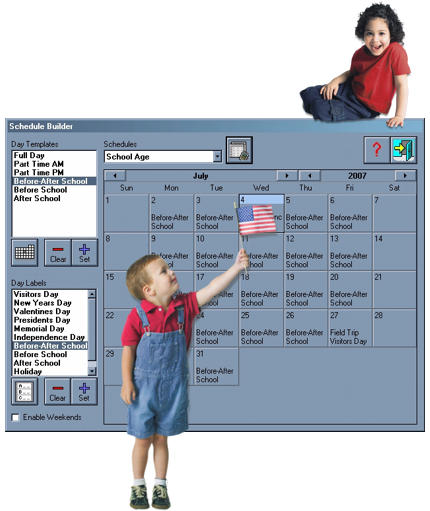 Here's the link to the entire season, but we'll cover a few of the more interesting aspects in this rundown. A side note: FSN has not announced their television lineup as yet. Ya know, high school football from Kissimmee being the ratings hammer that it is...

As always, The Herald's On Frozen Pond and The Sentinel's Panthers Blog (Steve: site needs a name, slick!) offer up their usual excellence, which is worth a peek.

From a league standpoint, From The Rink's Mirtle and Yahoo!'s Puck Daddy take a somewhat broader look at the days to come.

The three-headed monster of DeSexMark comments on the official site as well.


More after the Super Bass-O-Matic '76 Jump of Daytimer Fury...and be warned: this is a Tanguay-Free zone.

Which game are you looking forward to?