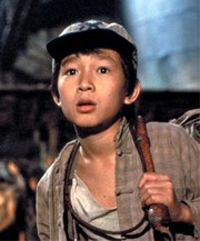 The National Hockey League has made official its deadline for trades to be completed during the coming season: March 3rd, 2010, a Wednesday, presumably at the typical 3:00 hour.

According to Sportsnet, this will follow by three days the conclusion of the 2010 Winter Olympic games in Vancouver, for which the league will close for two weeks, once more allowing for the inclusion of NHL players.

On that note, what's your opinion on the availability of National Leaguers for the Olympics?