Sale of Florida Panthers reportedly dead; all that's left is the "why"

Share All sharing options for: Sale of Florida Panthers reportedly dead; all that's left is the "why" 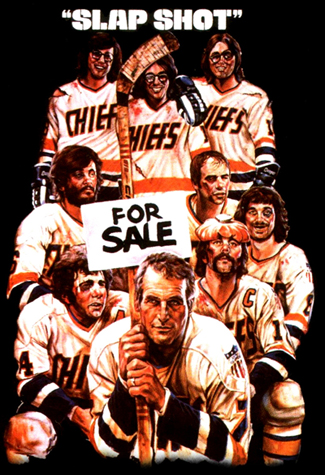 According to Reuters, the pending sale of the Cats to "blank check" Sports Properties Acquisition Corp (SPAC) has died due to a variety of issues, reportedly chief among them:

That last one should slip by the hardcores without any notice.

Whatever the particulars of the deal may be/have been, from a fan's point of view, this will be simply be chalked up to another "failure" of the Cohen Administration to get the job done...be it choosing general managers, luring free agents, or making a postseason once in nine years. Fair or not, that's the perception.

Nothing's been confirmed at this time by any of the groups involved, but it's probably quite safe to travel on the assumption there is truth to the report of the deal falling through.

The Panthers' season is now very much in flux from a financial standpoint: do they slash payroll in an attempt to lower the selling price, making it more affordable to the next bunch with cash? Certainly aren't going to add to it (one more reason to hope for unbridled success - right now - from the youngsters).

Lots of questions will be hitting the floor in the next days and weeks.