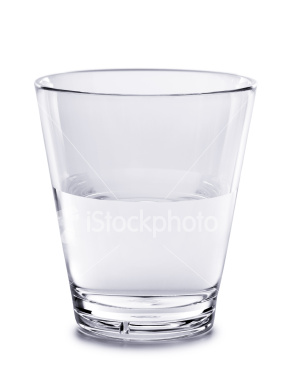 Ottawa began the scoring with a Picard PP goal, but Florida stormed back moments later to tie it at one apiece with a marker by Scott Timmins. Kamil Kreps increased the lead shortly after, followed by a David Booth tally in the second.

Scott Clemmensen played through two periods, giving up one goal only to be replaced by Alexander Salak in the third, who slammed the door on a rookie-laden Senators squad.

It's preseason, so once more, we'll keep it something less than overly-jubilant, but a nice effort by the Cats. A far different situation tomorrow (Alfredsson, Spezza, etc.)...and television looks to be a certainty.