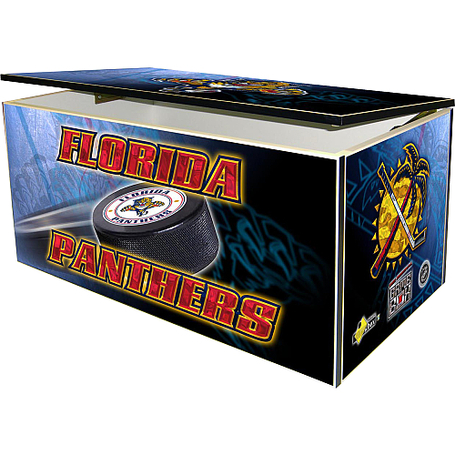 Couple of quick notes that I'm getting to rather late:


Remember kids: Cats vs. Jokerit tomorrow. And yes we've done it a few too many times but here's the warmup: it's not often Florida plays the best-marketed sports team on the planet. These guys are slick.