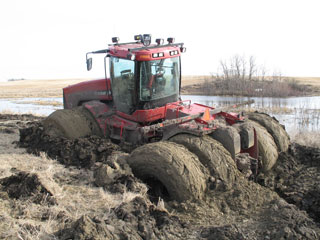 "Now that Evgeny Dadonov has signed a contract with Florida, I think the question is closed. We will not sue the (Panthers) for the player, though I know American lawyers believe that in this case we have some chance. If Dadonov does not like it in Florida, we’re waiting for him to return any time to his native Traktor."

That's the end of that. Video of Dadonov has been tough to come by, but Klein drops this small gift on us as well:

Tough to make out, but Dadonov is the goal scorer, fed by a beautiful move from the late Alexei Cherepanov. And I'm suspecting chances are better than good that the goaltender for Sweden is Florida's own Jacob Markstrom.