Too much pressure on Panthers' Booth?

Share All sharing options for: Too much pressure on Panthers' Booth? 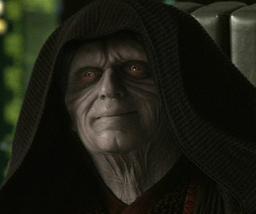 David Booth, above, on his return to Florida's lineup Sunday:  "The attempt on my life has left me scarred and deformed, but I assure you my resolve has never been stronger."

No question what the Big Story is for today; typically Panthers - Islanders games don't garner as much as a whiff of attention around the league, but David Booth's presence alone should buck that trend. At least for a day.

As understandably stoked as fans are, is the perceived pressure on #10 a bit too stratospheric? We're approaching "savior" territory.

Granted, it's not often a (historically mediocre) club loses its star player for three months and somehow manages to remain within a realistic distance of the postseason, so viewing the return of last year's leading scorer is difficult to see as anything other than a Grand Moment which will tie it all together.

He may play 18 minutes. Chances are solid it'll be considerably less.

Nathan Horton, of course, is still on the shelf. The team has scored 7 goals over the last six games. No one can find the net. Will Booth's presence alone inspire Mark Messier-style immediate positive results from his underwhelming mates? It's easy to ask, but not at all fair to place on the guy.

More importantly, have you ever been more of a Tomas Vokoun fan than at this very moment?