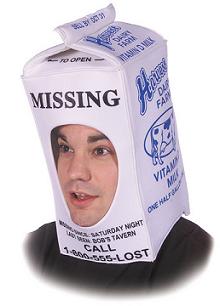 You may have noticed things have been a bit quieter 'round these here parts since the Olympic break began. We've been enjoying the Winter Games along with the world in what's proving to be a spectacular showdown in Vancouver.

Also goes without saying that Dave, Keith, Johnny, and I have used the time to tidy up a few loose ends we otherwise wouldn't have been afforded the luxury of without this temporary halting of the National Hockey League schedule.

Somewhat amazingly, upon the awarding of the gold medal on Sunday we'll be back in force with a lot on our collective Panthers plate. Here's a peek:

So stick close; gonna be a wild week. The Deadline, baby!