Share All sharing options for: Panthers bid for upcoming NHL All Star game 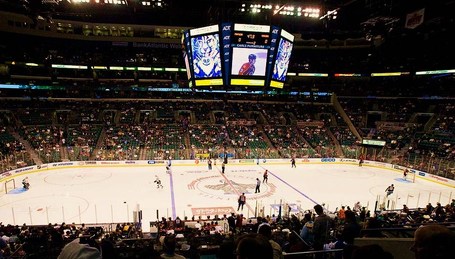 Not much of a surprise considering the recent ownership transfer, but the Panthers have evidently thrown their hat into the NHL ring in a bid to draw another All Star game to Sunrise.

This is an excellent move by the organization on a number of fronts, but foremost in showcasing the club as "alive", "existing", and having a future worthy of being shown to the world.

The Panthers previously hosted the 2003 NHL All Star Game. More to come as this develops.