Share All sharing options for: Sideways rain and cows 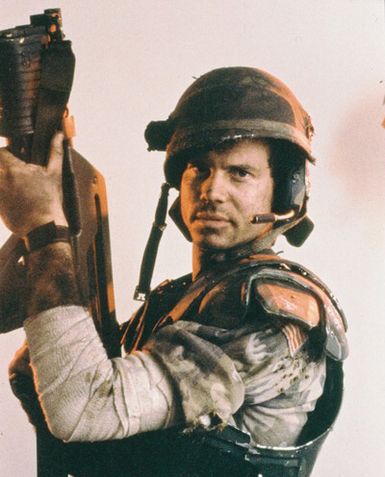 Now that the Olympic stuff is behind us (and I do highly recommend this link for a recap), the NHL gets underway once more in a matter of hours.

Florida remains six points out of the 8th spot, with three teams between them(?) and the postseason.

We've all been down this road previously, so a recap is unnecessary; fact is, the Cats are still within striking distance of the final playoff spot in the East. A couple of Panthers-style scoring collapses by any of five clubs could change fortunes in Sunrise rather quickly.

A trip to Slava Kozlov's soon-to-be former zipcode on Tuesday, the trade deadline (join us all day), and an open house against Philadelphia's Man of The Hour Mike Richards mere hours later make for a frenetic next three days.