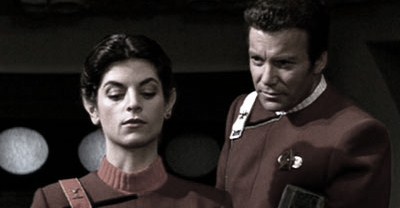 Turn your key and join tonight's Panthers game in real-time after the jump... 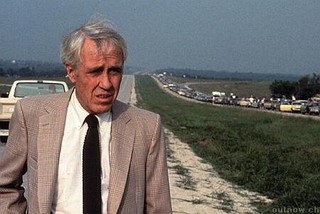 Perhaps employing a certain fictional no-win scenario may not be entirely fair to the professionalism of the Panthers, but similar to heroic Jason Robards wandering post-apocalyptic streets of a ravaged Lawrence, Kansas, hope is understandably rolling into despair among the Sunrise Faithful. And quickly.

We won't dwell on Friday's 2-1, 13-shot home loss at the hands of Calgary, but one comment in particular has been volunteered time and again by numerous fans since that game wrapped: embarrassing. It was.

Pete DeBoer is in a pickle of staggering proportions; quotes like "Our forwards have to get grittier and have to realize they have to pay a price to score in this league," and "Right now we don't have enough of those guys that are interested in doing that," go a long way toward implying he's losing the room. Ugly stuff.

The "we'll fix it in free agency this summer" comment is fascinating, in that it's hard to believe Florida may be a valid destination request for any FA worth his salt, given the lack of direction displayed on-ice in recent months.

Anyway, tonight's game has been bumped back to 7:30 due to weather issues which disrupted the Thrashers' travel yesterday. This will be Atlanta's first game minus Ilya Kovalchuk. No local TV, so fire up the GameCenter or CenterIce. Go Cats.