Back on the road: A Panther fan in Canada, Part 2

Share All sharing options for: Back on the road: A Panther fan in Canada, Part 2 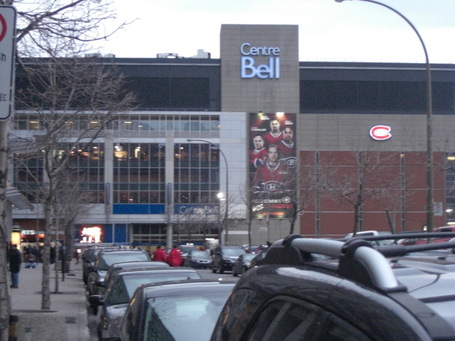 On the heels of watching the Panthers (and goalie Scott Clemmensen) basically steal a game in Toronto, it was time to embark on the longest drive of our trip.  It was a little more then five hours from Toronto to Gatineau, Quebec, where I was super excited to see my first QMJHL game.  As a goalie, I have been following this league for quite some time as it is known as the birthplace of the butterfly style and produced top-notch talent such as Patrick Roy, Martin Brodeur and Roberto Luongo, to name a few.

The game we saw was Game 4 between the Gatineau Olympiques and Montreal Juniors, with Montreal leading the series 2-1.  The arena was your typical older building, not very pretty but full of history.  I am a fan of the older buildings so this place suited me quite well.  After walking around and getting a feel for the place, we grabbed some food.  We had to get some poutine during our trip to Canada and this seemed like as good a time as any, so dinner was poutine and a corn dog.

The singing of the National Anthem was quite an experience....the arena was sooo loud, with everyone singing, blaring their bullhorns and just making a ton of noise.  It was like a celebration; really an awesome sight for the eyes and ears.  The game itself was really good, with the level of hockey (in my opinion) much better then what we saw in the OHL game on Monday night.

Montreal's goalie (and L.A. Kings prospect) Jean-Francis Berube stood on his head, making 36 saves in a 4-2 win.  That put the Juniors up 3-1 in the series, and we're going to see Game 5 on Friday night in Montreal.  A cool thing we noticed while walking around the arena was that former Florida Panther Peter Worrell was on Gatineau's 1996-97 Memorial Cup Championship team (see picture below).

The next day was Thursday, which meant it was time to head to Montreal for the Panthers-Canadiens game.  I had been waiting for this one, as experiencing a home game in Montreal was something that I had been told was necessary for any true hockey fan.  It was a little more then two hours from Gatineau to Montreal, with a stop on the way at Tim Hortons for lunch.

We had a few hours to kill before the game started so I went on a nice walk around downtown, and the weather was absolutely gorgeous.  Later, we walked to the Bell Centre and on our way were approached by a pair of Canadiens fans; a father and son from Toronto.  They were so shocked to see Panthers fans that they asked to take our picture outside of the arena.  We got a good laugh out of that one.

The first thing I noticed when we got to our seats was the massive size of the inside of the Bell Centre.  That place is freaking HUGE.  The lower bowl had to have around 40 rows, and the upper level wasn't far behind it.  The seats were about 95% full before the game started, and it was loud.  The fans were smart too, on top of every call and not getting all crazy over non-calls that were obviously not penalties.

Our seats were in the club level, and the cool thing about the club is that all the food and drinks (other then beer, of course) are included in your ticket price.  Needless to say, I didn't leave the building hungry.  Everyone I had spoken to said to get there early and enjoy a smoked meat sandwich, which we did.  The overall experience in this arena was amazing.  Of course I am not thinking about the game, which stunk from a Panthers fan perspective, but outside of that it was just sick.

Tomorrow is a chill day, so I'm looking forward to sleeping in and hopefully getting some lunch at Reuben's Deli, a place that was recommended to me by several people.  There is also a possibility of heading over to Olympic Stadium for a tour, but we're playing that by ear.  Then at night it's off to see Game 5 of the Gatineau-Montreal series, with the home squad going for the series clinching victory.  I finally got a memory card reader, so below I have posted some pictures from the trip.  Starting with our first game on Monday leading up until tonight's game in Montreal.  My next entry will come on Saturday night after the Panthers-Senators game, which will hopefully be a nice victory for the visitor.  So until then...Go Cats Go!!!! 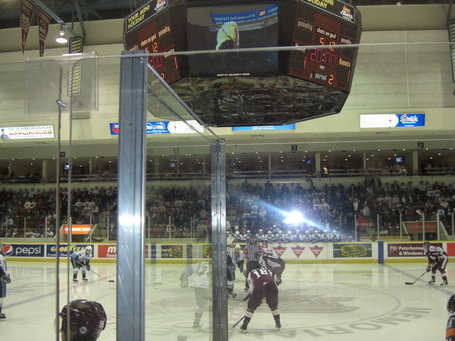 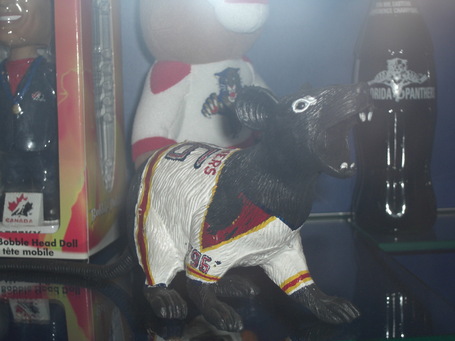 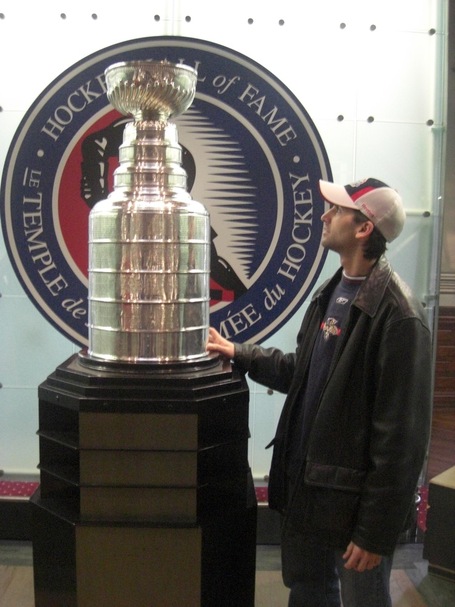 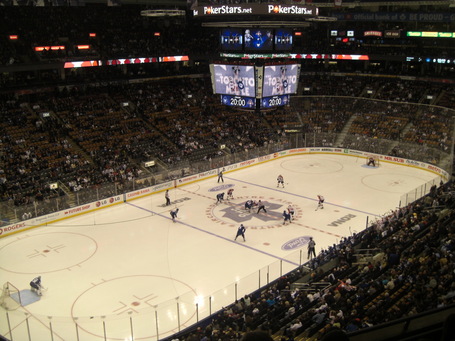 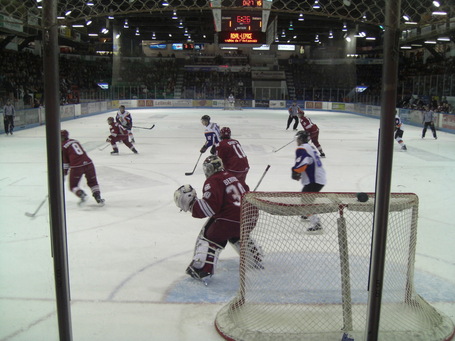 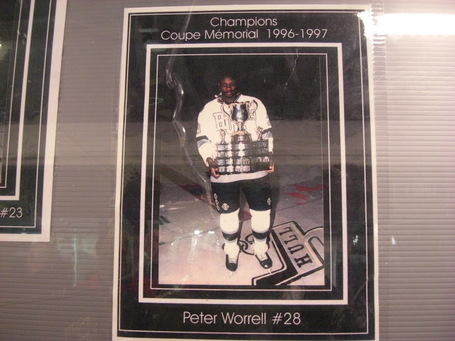 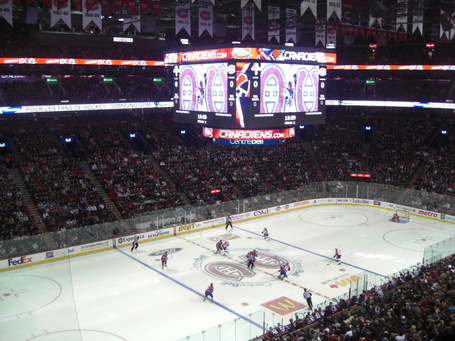