DETAILS ON TODAY'S "ROAD TRIP" AFTER THE JUMP... 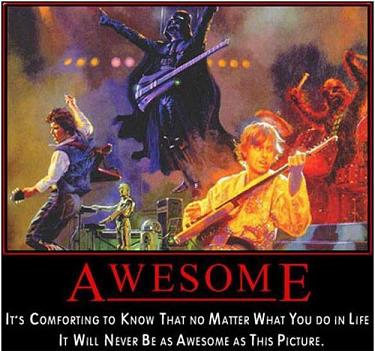 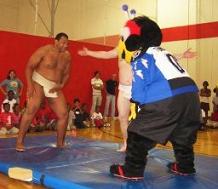 Last night featured an Open Forum so nice, we'll do it twice: "Road Trip" madness concludes today with our West Coast amigos as the first and third periods will be held right here at The Box, while the second frame is hosted at Raw Charge.

Worked swimmingly yesterday, and our big thanks go out to John, Cassie, and their entire posse for teaming up during lottery mania the final weekend of the year.

Questions: Have we seen the last of Tomas Vokoun? Will Steven Stamkos seal up the Rocket Richard race? Does Stephen Weiss top his career high 61 points? Did I leave the iron on?