Back on the road: A Panthers fan in Canada, Part 3

Share All sharing options for: Back on the road: A Panthers fan in Canada, Part 3 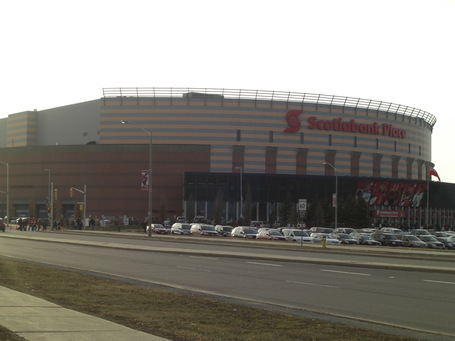 Hey guys...I apologize for the extreme lateness with getting this last road trip blog posted; things have been a bit crazy since I returned home.  Anyhoo...the last time I checked in was right after we went to the Panthers-Habs game at the Bell Centre in beautiful downtown Montreal.  The following day we had some free time, so I thought it would be cool to take the subway down to the old Olympic Stadium and take a tour of the facility.

The tour was really cool; it took us though the Olympic swimming center (where Mark Spitz won a bunch of medals) and then into Olympic Stadium, the former home of the Montreal Expos.  Despite the floor of the stadium being in a transitional phase, you could see how the big blocks of seats were moved around to create the baseball and football seating when needed.  Granted, it wasn't anything special...but I consider myself a connoisseur of stadiums and arenas so regardless of where and what it is, I get a kick out of visiting and exploring them.

After checking out the stadium we went up the Olympic Tower, which is connected to the back of the stadium.  The view from the top was awesome.  Around the stadium was the BioDome (which we couldn't enter because the workers were on strike) and the Olympic Village.  During the games, that is where the athletes lived but now it's the home to some ‘very lucky' (as the tour guide described) senior citizens.

When we returned to downtown it was lunch at Reuben's Deli, which had been recommended to me by several people.  Of course I had to get a Reuben sandwich and it was massive and delicious, as was the strawberry cheesecake we had for dessert.  Just thinking about that meal has my mouth watering.  After a quick but cold walk back to the hotel, we had a couple hours to chill before our last junior game that night.

Again we took the subway, this time to the Verdun Auditorium to see Game 5 between Montreal and Gatineau.  I've got to admit, the junior games were probably my favorite part of this trip. This building was even older then the one in Gatineau, and it was packed!  The experience was cool for us because we knew the manager of ticket sales, so he took us up to the VIP Lounge (which was actually just a little room above the seats) for some free beer and pizza.  That is where we spent the intermissions and post-game.

The game itself was again awesome, and the highlight was when we actually caught a puck that was propelled off the ice during the game!  Pretty awesome if you ask me. Montreal, who led the series 3 games to 1, lost the home game and ended up losing the series in 7.  I would've loved to see how the final two games of the series went down...

The next day was our last full day in Canada.  The first thing we did was totally for me...we tracked down a sporting good store that specialized in hockey equipment, appropriately named ‘Hockey Experts'.  For the first time in a very long time I was able to try things on and get fitted properly. I ended up getting a new helmet and skates, and the experience of getting custom fitted for skates was pretty awesome.

After trying on several pairs to figure out my length and width sizes, they took the ones that I liked the most and stuck them in an oven.  Once they were heated up, they had me wear special socks and put on the skates so they could mold to my feet.  After that they put my feet (with the skates still on) in a machine that I can only describe as an ‘airbag' machine.  It had giant airbags inflate around my feet to help the molding process.  It was quite the experience, so say the least.  We'll see how many more pucks I stop with my new, properly fitting equipment.

After that awesome shopping spree it was off to Ottawa for the final game of our Canadian road trip between the Panthers and the Senators.  Like the BankAtlantic Center back home, Scotiabank Place is kinda out in the middle of nowhere.  It was a nice looking building and just like in Montreal, the inside was huge.  The people we spoke to inside the arena were very nice, despite that we were wearing ‘enemy colors'.  The seats were all filled before the opening faceoff and while the fans weren't as rowdy as the ones in Montreal or Toronto, they were definitely into the game.

It was a pretty fun experience, mostly because of how nice the fans were.  I have gotten quite used to watching my Panthers lose, and usually when it's on the road it's a lot less fun, but in this case it was alright.  When the Cats made it a 1-goal game late in the 3rd period and went on a long 5-on-3 power play, I would've expected to get some crap from the fans around us but that was not the case at all.  Politeness goes a long way with yours truly and the Senators fans impressed the hell out of me in that aspect.

And that was it!  The Panthers lost for the 2nd time on our trip and it was time to go home.  We stayed in a hotel about an hour outside of Ottawa so we'd have a head start on our drive back to Toronto to catch our flight home.  Despite how crazy things have been since I've come back, I'm so happy to be back in my home with my loving ‘family' (fiancé and kitties).

I hope you have enjoyed reading my blog entries from the trip.  Now we can all resume the fight for one of the top 3 draft picks, because those seem to be the 3 guys that can make the most immediate impact (Taylor Hall, Tyler Seguin and maybe Cam Fowler, if they want anther 1st round defensemen).  Thanks for reading, and Lets Go Panthers!! 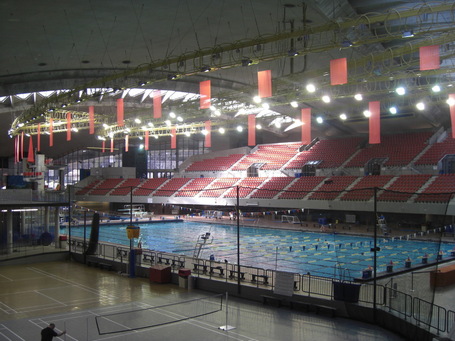 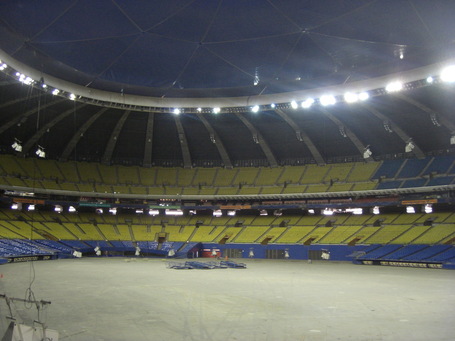 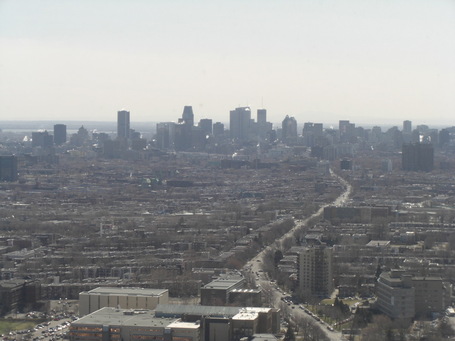 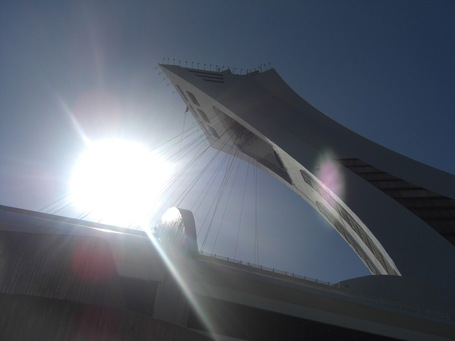 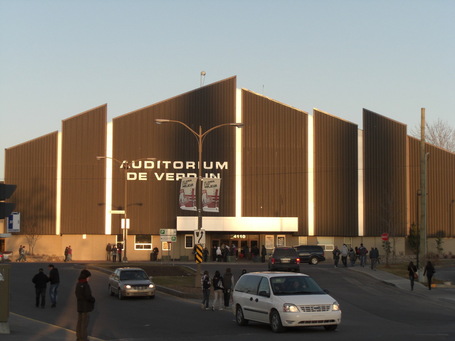 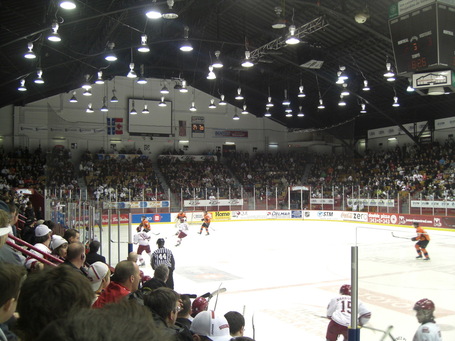 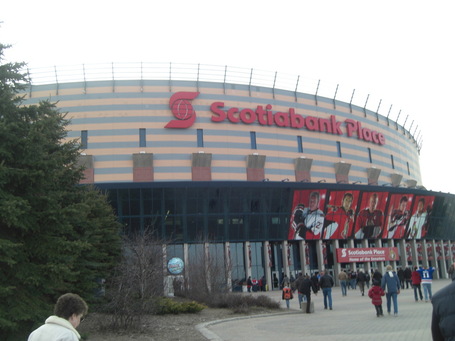 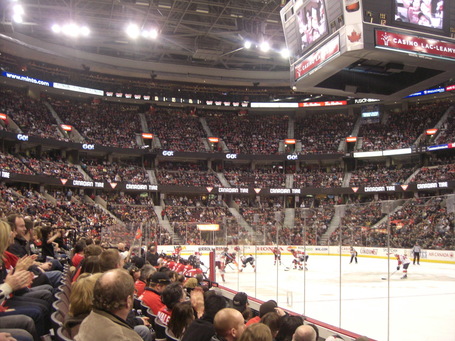