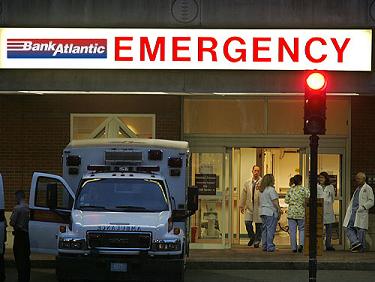 The regular season is just around the corner, which can mean only one thing in Sunrise: injuries. Christopher Higgins, Dmitry Kulikov, and Byron Bitz will all miss the final two exhibition games. Has Bitz been healthy at all since arriving in early spring?

Programming note: We'll be doing the preseason Live Chat warmup for both Friday and Saturday's games vs Tampa Bay, so come on out. Also, our nefarious rivals warm and lovable pals at Raw Charge have learned Saturday's match will be streamed live. Which is pretty swell, given the game's on the other coast.

Some talking points before Friday's exhibition at the BAC...

Lightning at Panthers, 7:30pm Friday. Join us or perish.

UPDATE: depending upon work schedules, we may hook up with our pals at On Frozen Pond for Friday's game chat. We'll let ya know in any event; stay tuned. Saturday will definitely be right here at LBC; I need the practice.