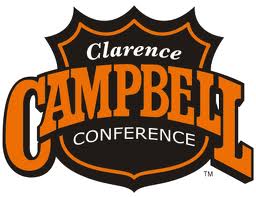 Now that the Second Season is upon us (well not "us", but you get the picture) the LBC community will need a playoff team to follow giving us something semi-productive to do between Tuesday's Draft Lottery/Drawing and the NHL Awards over the next eight weeks or so.

Here's the deal: choose (1) club from the West that you'd prefer to bandwagon with during the postseason. This evening the same question will be asked of the Eastern teams. We'll perform a run-off of the two winners tomorrow around noon, and by Wednesday morning some lucky foreign fanbase will have been temporarily expanded with our brilliance, creativity, and enlightenment. Oh, and of course breathless modesty.