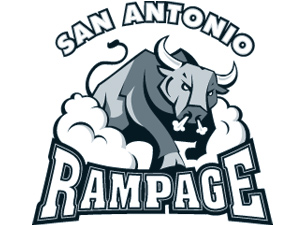 The widely rumored deal has been made official; from the Cats:

Chuck Weber, 37, will serve as the Head Coach of the Rampage. The Lockport, NY native, served as the bench boss of the Rochester Americans during the 2010-11 season. Prior to coaching in Rochester, Weber served as the Vice President of Hockey Operations & Head Coach of the Cincinnati Cyclones (ECHL) for four seasons. He led his club to the ECHL conference finals in three of his four years at the helm, capturing the ECHL Kelly Cup title in 2008 and 2010.

Note: Rampage official site and media links have been added to lefthand sidebar under "Around the Den".