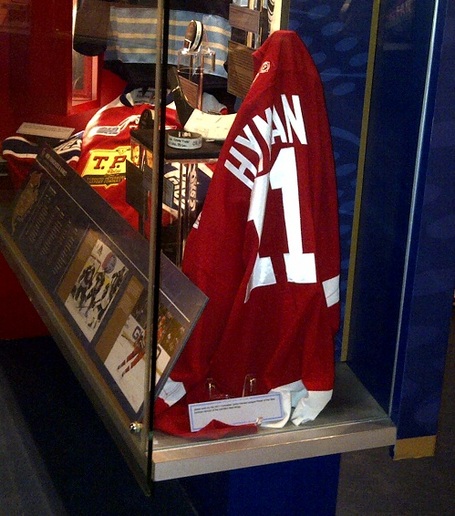 Panthers' 2010 fifth-round selection Zach Hyman's Hamilton Red Wings sweater will be on display at the Hockey Hall of Fame in Toronto for the next twelve months, acknowledging his recent CJHL Player of the Year honor. Hyman will be attending the University of Michigan this fall after three years with Hamilton, recording 214 points (90 goals) in 141 games. 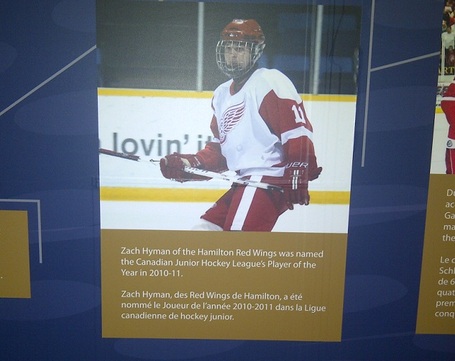 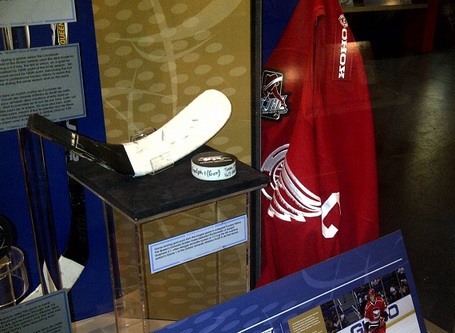 The video above - taken months before he was drafted by Florida in 2010 - is a good indicator of what he brings to the game, as those who attended last month's development camp will attest.