A peek around Panthers Training Camp

Share All sharing options for: A peek around Panthers Training Camp

A few shots - sadly, of the lower-quality variety - snapped at the Saveology Iceplex during (public) Day One of Cats Camp 2011. Apologies for the fuzziness; as much as I'd prefer to blame the glass partitions, it just wouldn't be honest. Let's fault the building's lighting instead.

What appeared to be the entire front office was as expected in attendance (Dale Tallon, Mike Santos, Scott Luce, a bevy of coaches from around the organization, the broadcast teams, Michael Yormark; though I didn't personally catch a glimpse of Craig Ramsay nor the legendary Bill Torrey). At several points all three rinks were buzzing with activity, allowing for a much more social occasion for the fans than in recent years. Kudos to the Saveology Iceplex staff for yet again raising the bar.

Everyone's back at it Sunday at 9 am. Photos after the jump... 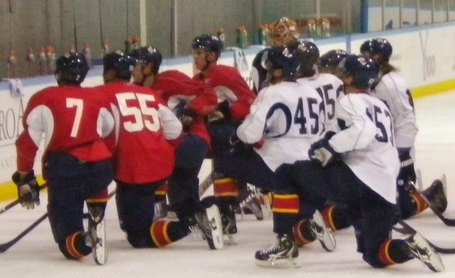 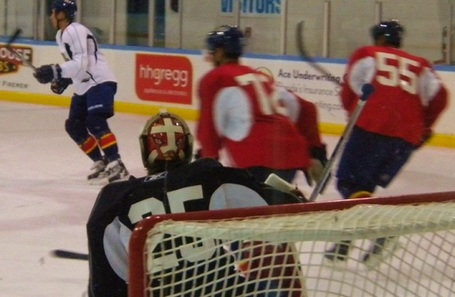 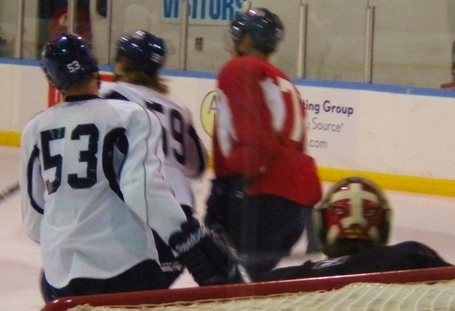 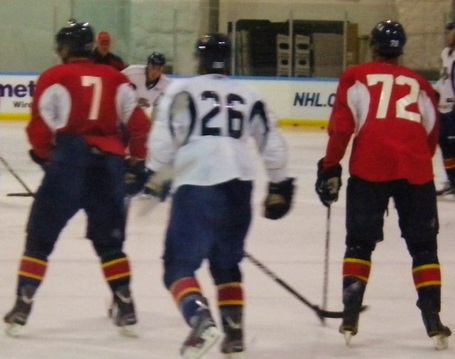 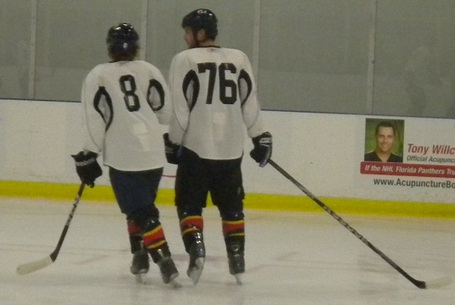 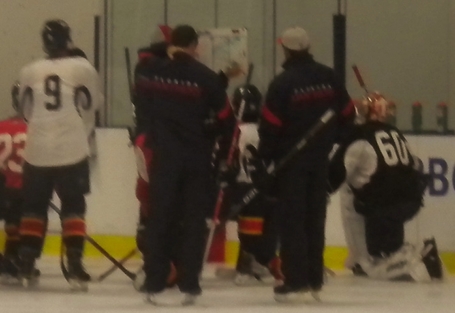 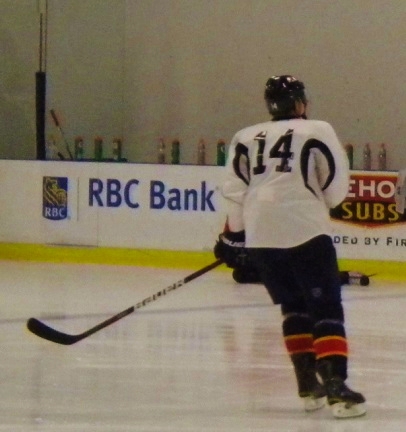 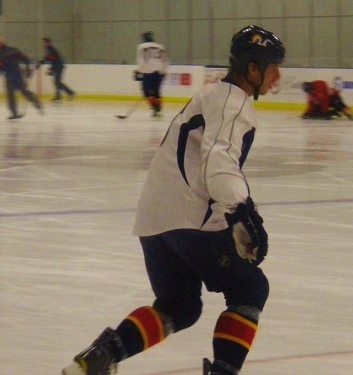 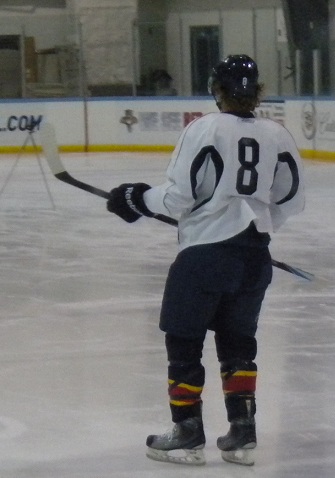 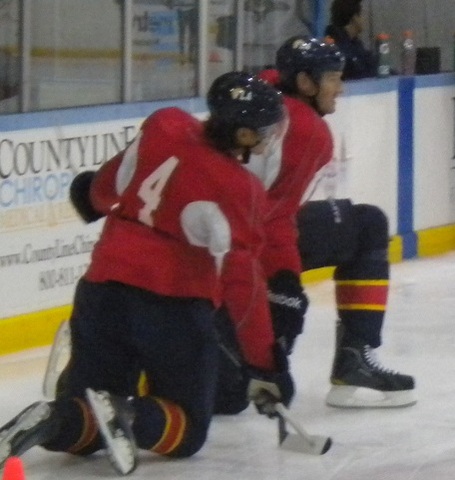 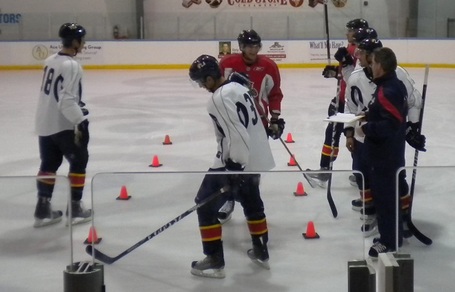 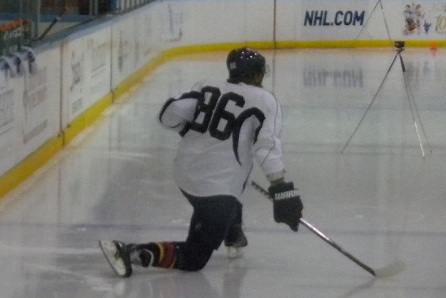 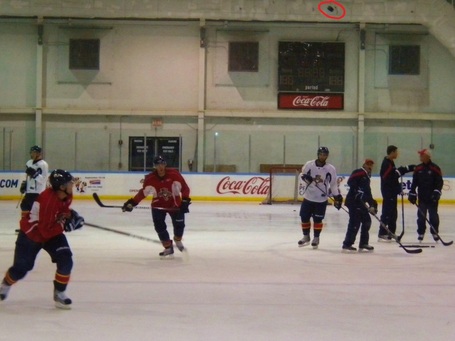 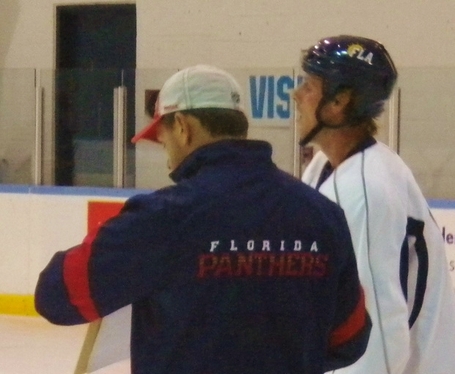 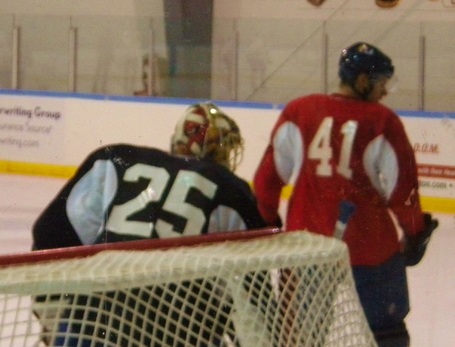 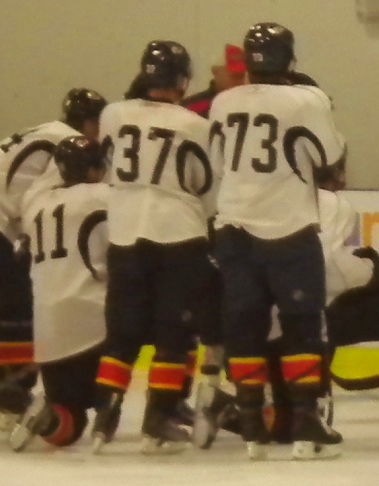 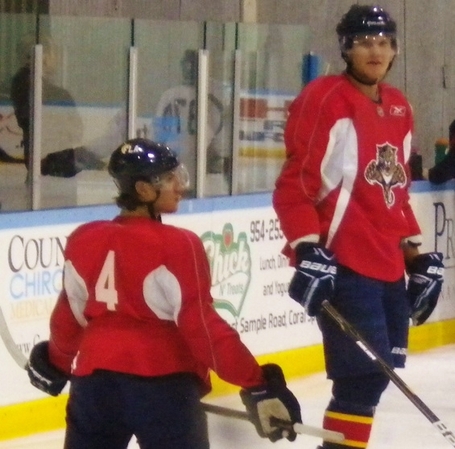 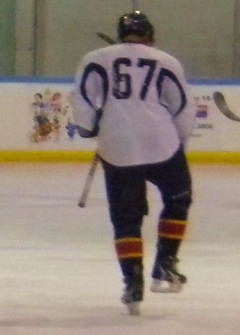 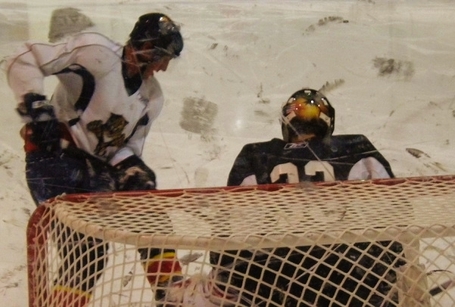 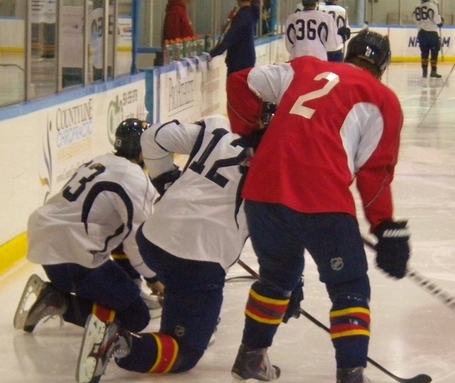 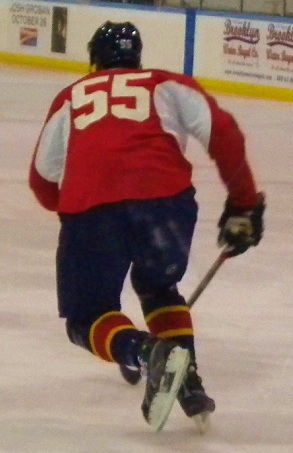 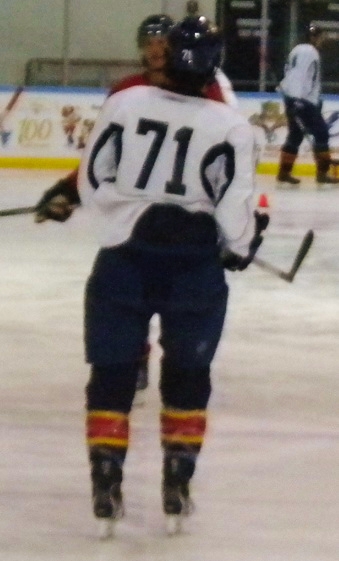 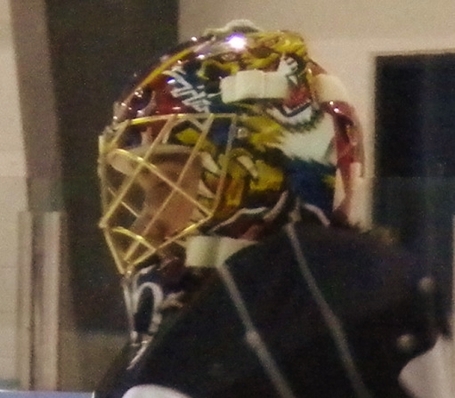 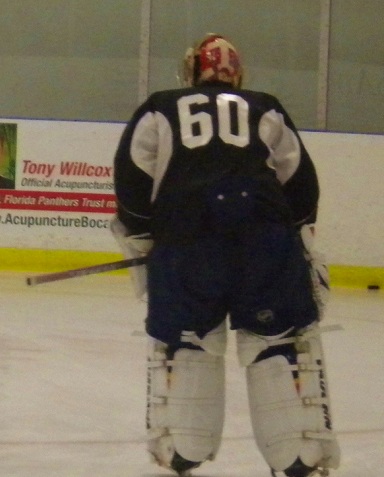 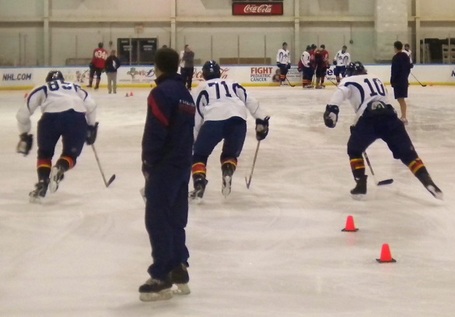 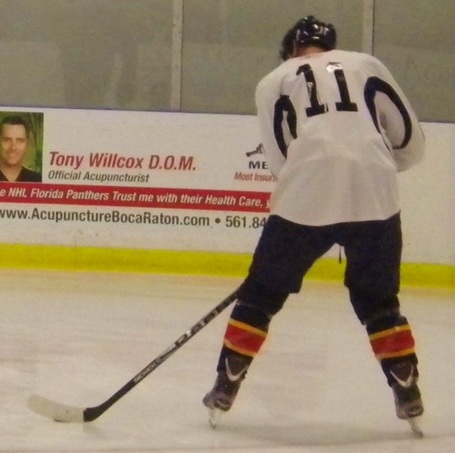 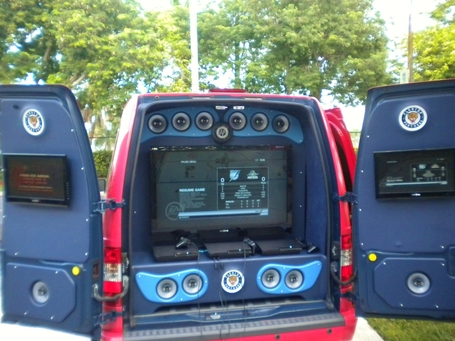 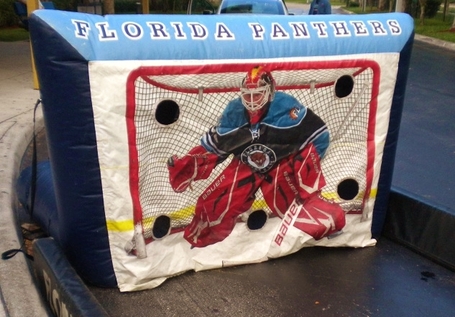 The obligatory inflatable thing, which is begging replacement for a dozen reasons 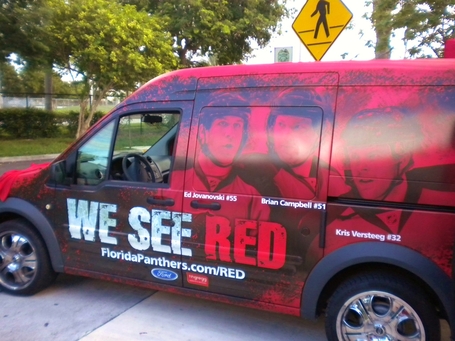 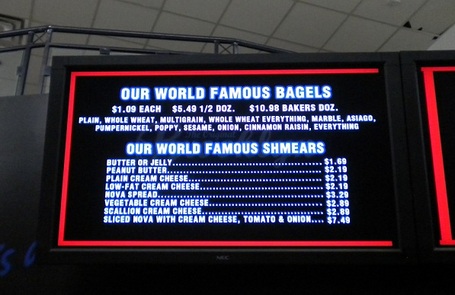 Saveology Iceplex: come for the hockey, stay for the shmears!