Our friends over at Five For Howling recently reported that a very credible source is saying the long awaited sale to Greg Jamison is done. If true, this is great news for Coyote fans in Glendale and all points beyond. Could the end of the nightmarish three-year fight for survival finally be at hand? 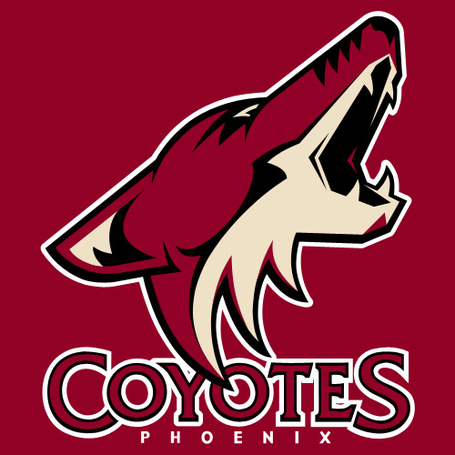 It seems like Greg Jamison has finally put together an investment group that can come up with the NHL's asking price of $170M and official word is forthcoming in the near future. This likely final stab at a Coyotes sale hit some snags over the summer as the Goldwater Institute again got involved and petitions were launched against how the lease agreement came to be and a small sales tax increase to help fund the lease agreement. The first of the two petitions has fallen by the wayside while the second (already rejected by the City of Glendale and one judge) is in appeals court where it is also expected to be swept aside. It is my feeling the NHL will announce the sale after that happens or perhaps they will hold off until the new CBA is completed although I don't see how they could keep the cat in the bag that long if this news is actually true.

If the sale does indeed go through, I have to give the NHL credit for keeping its word and seeing its quest to keep the Coyotes in Glendale all the way to the finish line. While I don't think their motives were entirely pure and I know it doesn't make sense to some people it is actually the best possible outcome. I think at some point during this process (likely after they were forced to watch the Thrashers move to Winnipeg) the NHL decided losing another large American market to a Canadian market, where huge future expansion fees could be garnered instead of a relocation fee, was something it was unwilling to do unless absolutely necessary. I think the league knows there are less than a handful of markets left in North America where the NHL would work and would much rather keep existing teams where they are at instead of moving them into those precious few locales, losing the huge windfall that potentially expanding to 32 teams would bring.

Hats off to the City of Glendale for crafting a lease agreement owner friendly enough for Jamison to be able to attract the needed investors to close the deal, if that is indeed what has happened. Most of all, I wanted to say job well done to the actual fans of the Coyotes who kept the faith and supported the team through these trying times with their time, money, effort and love. Those people deserve the "unofficial" congratulations more than anyone. With Jamison at the helm and a new, hopefully more workable CBA on the way, it looks like the Coyotes will finally get what they have never really had, a fair and fighting chance to succeed.