Three area schools are ready to kick off the 2014-15 ACHA season.

Not many people (even among those attending the schools) realize that South Florida, and the entire state in general has a growing number of college hockey programs that have been established over the course of the last decade. From Tallahassee to Miami, the impact that major professional hockey has had on Sunshine State, particularly the Miami metropolitan area and the cities surrounding Tampa Bay, has established a generation of young men who want to lace up the skates for their respective schools across the peninsula. The teams also boast plenty of transplants on their rosters, making these schools a haven for the Northerners who weren't able to make the cut at the NCAA level, but can now find a spot and compete at the ACHA level and put on great games under the Floridian sun.

The distinction between the NCAA and the ACHA is that the NCAA are official teams that go out and recruit their players for the most part and offer them scholarships. The ACHA, on the other hand, is an organization that has provided a structure for the hundreds of club teams (involving both men's and women's categories) across the country and tiers them by strength among three divisions. The clubs in South Florida are all in Division 3, the lowest tier.

There have been fourteen Florida college hockey squads, from well known schools like Florida State University and the University of Florida, to more obscure schools like Embry-Riddle and Florida Tech. Depending on if they can scrounge up enough players, have the time, and have the money, some teams may not play in consecutive years. From what I have deduced there are ten teams set to play in 2014-15 across the state, meaning there is plenty of hockey to go around for fans.

Let's take a brief look at the three schools in the area offering ACHA hockey: The University of Miami Hurricanes, the Florida Atlantic University Owls, and the Palm Beach State College Panthers. 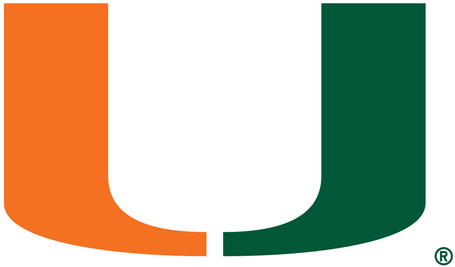 The Miami Hurricanes are the most well-known of the three area schools. They make their home out of the Kendall Ice Arena in Miami-Dade County. They are set to open their season against the University of Tampa Spartans at the Tampa Bay Lightning's practice facility in Brandon on Friday, September 12th at 7:45 pm. Their home opener is Friday, September 19th against the FAU Owls in Kendall. The U's schedule can be found here. 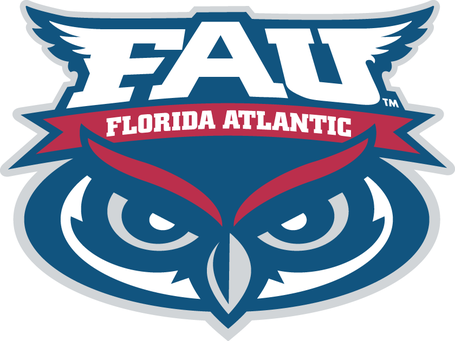 The Florida Atlantic Owls have the distinction of having the closest relationship among the three schools with the Florida Panthers, as they are currently coached by former player Peter Worrell. This relationship is made stronger by the fact that the Owls host their home games at the NHL team's training facility, the Panthers IceDen in Coral Springs.

The Owls kick off their season with a home-and-home series versus their cross-regional rivals, the Miami Hurricanes. The first game is on Friday, September 19th at 8:15 pm in Kendall. The second, their home opener, is on Saturday, September 20th at 8 pm in Coral Springs. More information about the Owls can be found on their Facebook page. 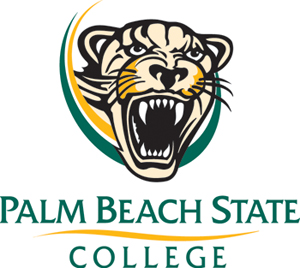 The new kids on the block are the only one of the three area teams that is from a junior college. The Palm Beach State Panthers were the most recently established of the trio and play their home games at the only international-sized rink in South Florida, Palm Beach Ice Works in West Palm Beach.

The College Panthers host their home opener on Friday, September 19th at 9:30 pm. Their opponent is the University of Tampa Spartans. For more information on the PB State Panthers check out their website.

It is really important for hockey fans in South Florida to give these young men some support as many of them play this game simply for the enjoyment; and all of these teams are looking for more sponsors to help them fund their equipment, uniforms, rink time for practice, hosting fees and travel expenses. After attending a few games, I can assure you it is a real good time and fun for the whole family. So if you have that itch for live hockey when the local NHL team is not in action, then why not head on over to watch some hometown kids playing genuine South Florida college hockey.